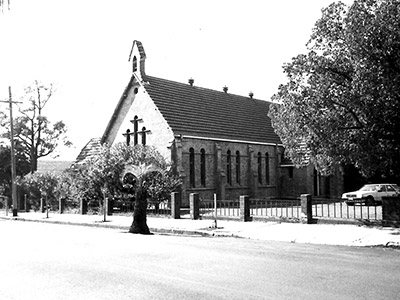 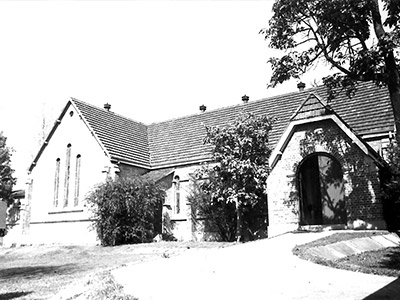 The St James Croydon is a parish church in the Anglican Diocese of Sydney. The first formal service at St James was held in a tent on our current site on September 10, 1882. A few months later construction began on the church building, designed by Blacket and Son. Over the next few years the building was completed and extended, leaving the layout essentially as it is today. The other heritage building on our site, known as ‘Wynola’, was originally a neighbouring private home designed by Horbury Hunt. It was acquired by St James in 1926. From its foundation in 1882, St James attendances initially peaked in the early 1930s, and it remained an active church through the 20th century. After a period of declining numbers, St James was amalgamated with the parish of Burwood East in 1990. Apart from the rectory, the buildings of St Peter’s Burwood East were sold, the combined congregations of the new amalgamated parish began meeting at St James in early 1991. In the years since then, St James has had a particular emphasis on ministry to children, youth and families, and a commitment to gospel outreach in the local community as well as partnership with local and overseas missionaries.

Who we are today

St James has always sought to bring the gospel of Christ to the local community. Our Anglican heritage is reflected in Sunday services which prioritise Bible reading, preaching, and prayer, and in which we share the Lord’s Supper each month. St James is a busy church, we seek particularly to reach out to locals including children, youth and families in our services and other programs. 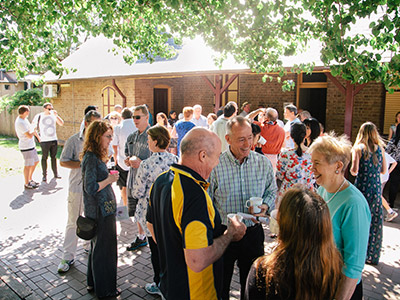